The NSX – A Timeless Machine 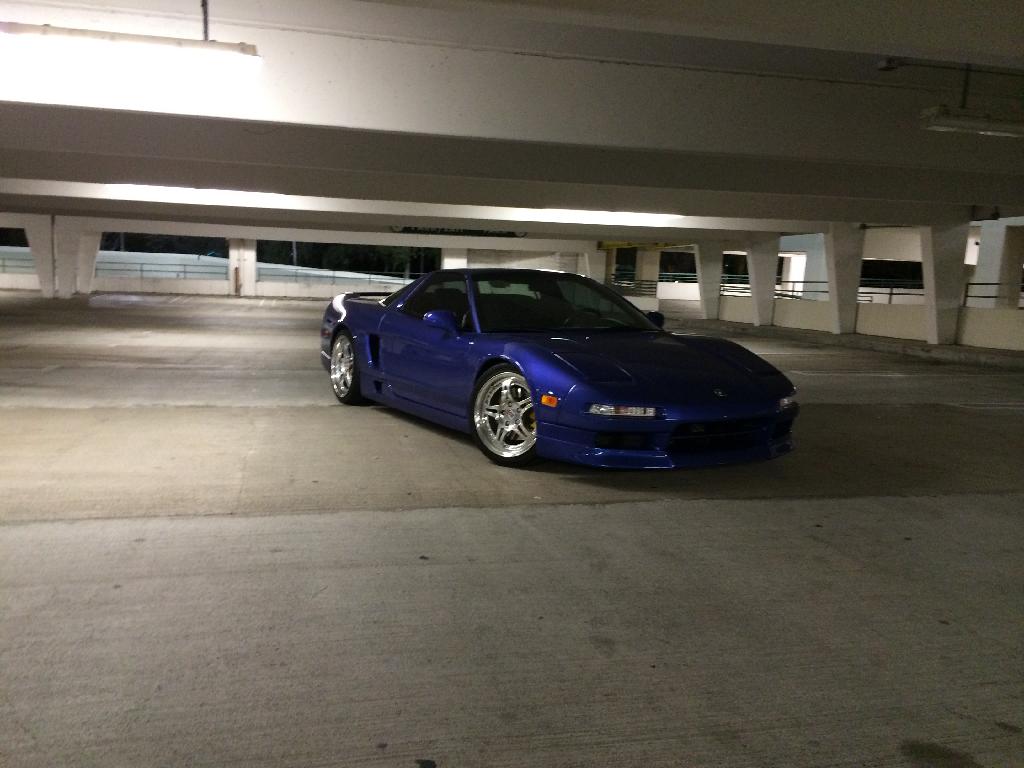 The NSX simply put is like the girl you want to take home to mom.  Elegant, beautiful, and just can’t get enough of.  You know that gitty feeling you get when you meet the right girl?  Exactly how you feel when you get behind the wheel of the NSX…except, the feeling NEVER goes away.  The car is a masterpiece and a truly timeless design.  I still can’t believe this car was first introduced in 1991 – It just blew everyone away.  I don’t care if you hate imports, hate Honda, only like cars with big motors, whatever.  The NSX was a true game changer.  It helped pave the way to the performance vehicles we see on the road today.  The fact that you have a car so exotic, with awesome performance, and drive it 200,000 miles without a blink, left all other manufacturers scratching their heads and forcing them to step their game up (especially Ferrari).  If you are any bit of an automotive enthusiast, you have to appreciate that fact. 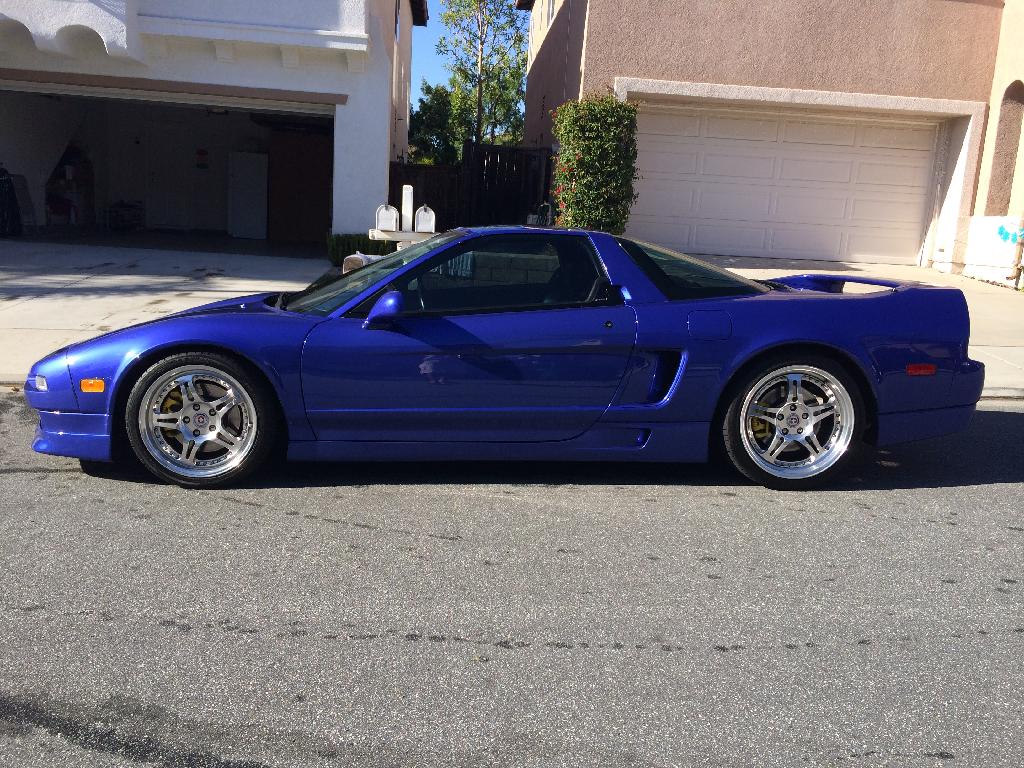 I had test driven many NSXs before my purchase, and coming from a Gen II Viper, I was worried about the lack of power going from a v10 to a v6.  I have to admit, for today’s standards, a stock NSX does lack horsepower and torque (290 hp, 224 lbs/torque).  However, that is not to say it’s not fast.  The power is delivered so brilliantly and easy to drive at its limits.  The way the NSX was engineered lets you push the car, and is gives you the confidence to keep pushing it harder and harder.  Sure, straight line performance and freeway pulls are far from the NSX’s strong points, but that’s not what the car was built for.  You take the car into the canyon or track, and there is more than enough power for you to do some damage.  I personally don’t track my cars and really use it for spirited runs around town and in canyons, so I felt that the NSX lacked the power I wanted.  Luckily there is a simple solution for that: Forced Induction.

I ended up buying a NSX with a Comptech Supercharger already installed.  The beauty of the Comptech system is that the low boost setup is literally plug and play.  It adds roughly 100 hp and arguably doesn’t compromise the reliability of the motor.  It’s actually one of the few forced induction mods you can do that could potentially increase the value of your NSX.  Many people feel that the NSX should have come like this from the factory.  The power band is so linear, and really feels close to the stock set up – but with much more power.  I hear many great things about turbo setups as well.  I have yet to drive in one and worried that if I do, I will have the itch to switch over as I hear the torque increase is substantial making it that much more fun. 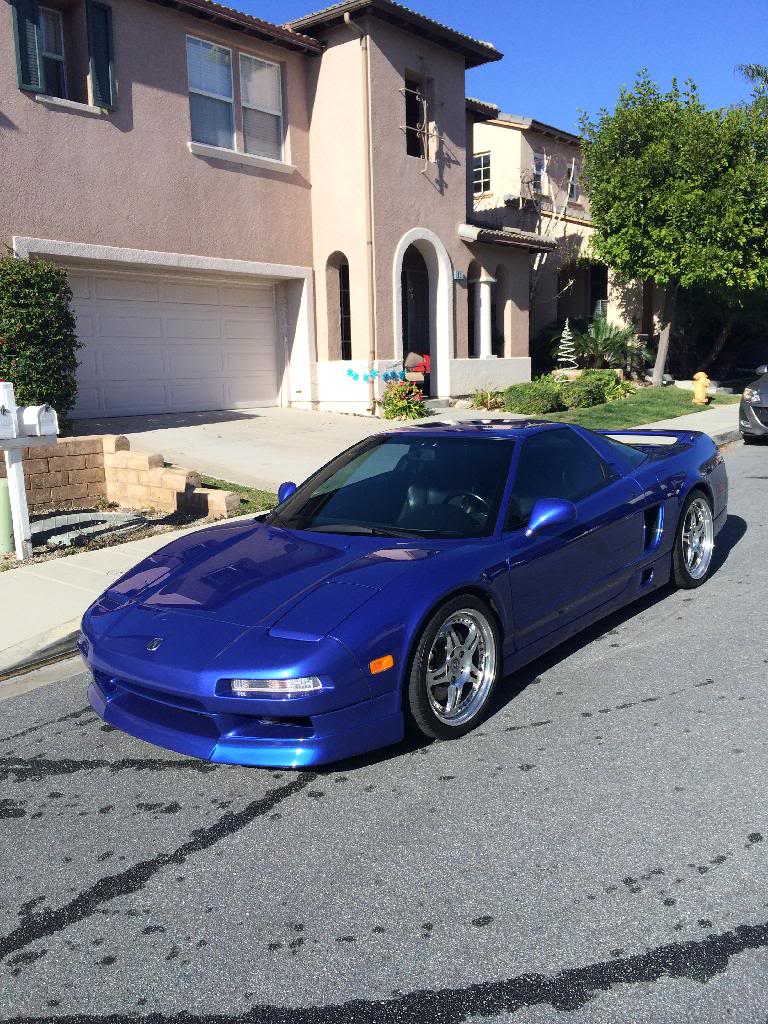 I can go on and on about how awesome the NSX is.  Timeless design, awesome performance (especially with FI added), comfortable interior, amazing balance and cornering ability, and exclusivity.  The fact that I can easily daily drive this car, get 24 mpg (if you drive like a grandma), and not see more than a few a month, is just mind blowing.  The targa experience is also something to note.  The car can tranform itself from a serious track machine to an awesome cruiser with an open cockpit in a matter of seconds.  Everything was designed so brilliantly on this car with tons of attention to detail.  It’s really hard to point out any negatives.  I think the only thing I could say is that for today’s standards, even supercharged, it does lack straight line performance.  However, as I mentioned earlier, if you are after that one dimensional thing, the NSX is not for you.